Filmmaker Tushar Hiranandani who made his directorial debut by chronicling the life of two of Indian’s oldest sharpshooters Chandro and Praskashi Tomar with Saand Ki Aankh, is working on another biopic. 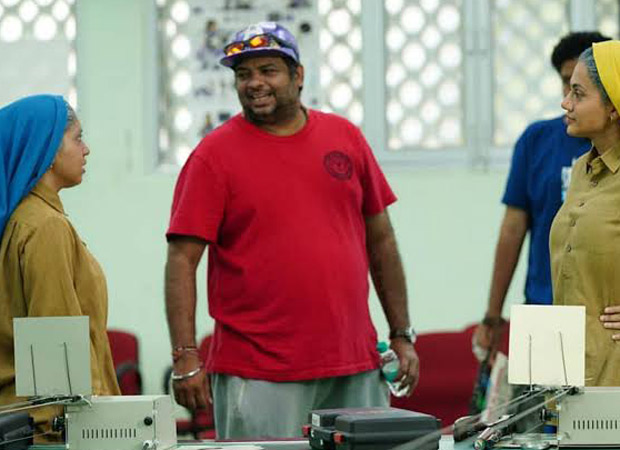 Tushar Hiranandani while talking to a news agency said that the next focuses on the life of a young entrepreneur. The director is currently working on the scrip of the film along with Jagdeep Sidhu who is the writer of Saand Ki Aankh. The filmmaker revealed that the film is based on the life of young entrepreneur who is 25-years-old and is a motivational story from a small town.

Tushar did not wish to reveal too many details about the film as it is still in the scripting stage. The team is yet to fix on the cast. Besides this, the director is also involved with projects on different streaming platforms. He said that all the projects he is working on are very different from each other.

Meanwhile, Saand Ki Aankh which featured Taapsee Pannu and Bhumi Pednekar in the lead was well received both by the critics and the audience.

Can Call of the Wild or The Boy 2 Beat Sonic...