It was recently reported that filmmaker Ali Abbas Zafar is venturing into the web world with political drama Tandav starring Saif Ali Khan in the lead role. But, it seems like the series might get title change to avoid conflicts. 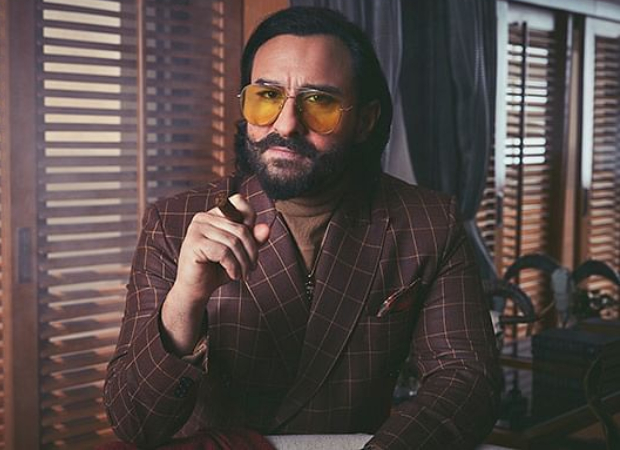 As per reports, Ali Abbas Zafar’s political thriller is now called Dilli. Mohammed Zeeshan Ayyub, who plays a young political leader in the series, said that the change of the title could be due to the show being shot majorly in Delhi. He said that he recently got to know about the title change and it was Amazon’s call so he doesn’t know much and doesn’t want to comment without knowing what transpired the change. He said it could still be Tandav. The makers felt that since Tandav is related to Lord Shiva, it may create conflict and people may object to it.

Saif Ali Khan will be starring as a politician who aspires to become a Prime Minister. “It is a show based on politics and is set on a massive scale. I don’t want to use American examples, but it’s along the lines of House Of Cards, although set within the framework of Indian politics. The plot takes into account various factions like Dalit politics and UP cops and the whole nexus between them,” he said. Saif earlier said, “My character is Chanakya-like, in the guise of a youth leader who comes from a privileged background and aspires to become the Prime Minister.”

The political drama will see Purab Kohli and Kritika Kamra in critical roles. It is being said that the web series will begin streaming in 2020.

ALSO READ: Saif Ali Khan opens up about divorce with Amrita Singh; says breaking the news to his kids was the worst thing

After Ramayan and Mahabharat, DD is back with Byomkesh Bakshi and Circus

Confirmed! Ananya Panday to star in Vijay Deverakonda's next