Ayushmann Khurrana will next be seen playing a homosexual character in the upcoming film Shubh Mangal Zyada Saavdhan. The actor is paired opposite Jitendra Kumar who makes his debut in Bollywood with the film. In an interview with a daily, the actor said that this is not another Ayushmann film about a non-mainstream topic. 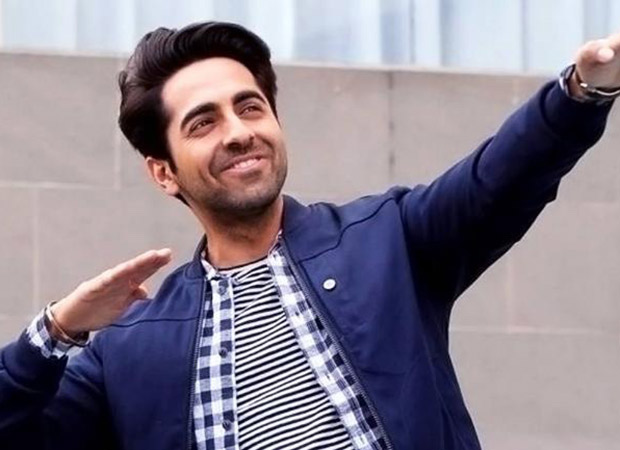 Ayushmann Khurrana is known for making socially relevant films and especially on topics that are considered taboo in society. He said that his upcoming film is not message-oriented or some in-depth look at same-sex relationships. Rather, he said that it is a comedy film and a family entertainer.

Ayushmann said that more than a love story, the film is about the reaction of the parents and the family on finding out that their son is gay. The actor said that he plays the instigator in the film while Jitendra plays the son.

Watching Ramayan During the Lockdown? Here are 10 Doordarshan Shows We REALLY Want to See