Director Hitesh Kewalya who is currently gearing up for the release of his debut directorial was initially a writer for Shubh Mangal Saavdhan. The film revolved around the subject of erectile dysfunction. The film was appreciated for presenting a taboo topic in a sensitive and humourous manner. 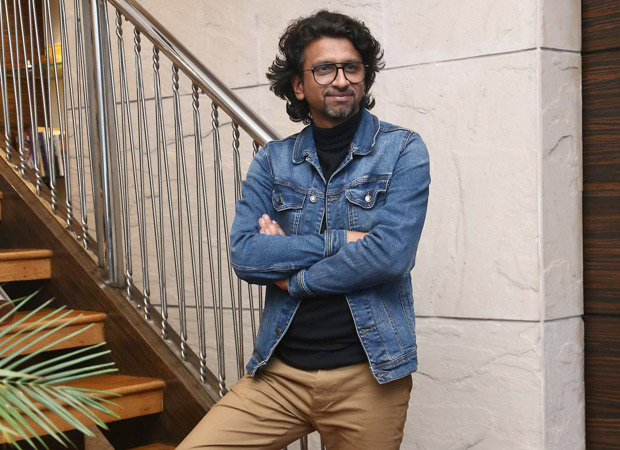 Hitesh Kewalya turned director for the sequel to the film. Hitesh will be making his directorial debut with Shubh Mangal Zyada Saavdhan which will be a love story between actors Ayushmann Khurrana and debutant Jitendra Kumar. The film focuses on their struggle to convince Jitendra’s character’s family to accept their relationship. Talking to a daily, Hitesh said that the idea was discussed even before Shubh Mangal Saavdhan went on the floors. He said that with the success of the first film he thought that he could tackle a subject that was more difficult and important.

Talking about the franchise, the director said that both films have focused on different aspects of male sexuality. He said that the idea of the franchise is to present such topics in an entertaining manner and then have them becoming a talking point. He said that people have to realize that subjects that are considered taboo exist in society and it is only through conversations that will lead to evolution.

When asked why he chose to focus on the issues faced by homosexual couples, he said that the moment people stop differentiating between a man-woman and man-man relationship everything becomes crystal. He said that his first encounter with the LGBT community happened when he was in design school. On speaking to them, he got to know about their struggles and realized that at the core of our existence, the emotions are the same and that all we need is empathy. He further said that with the film, they want to break away from the stereotypes associated with homosexuals.