The Ajay Devgn – Saif Ali Khan starrer Tanhaji – The Unsung Warrior released a while back, and since then the film has been unstoppable at the box office. After taking a flying start in its first week the business of the Om Raut directorial went on to see immense growth in collections as the weeks progressed. Now, after its fourth week running, it is interesting to note that Tanhaji has managed to out beat the Shahid Kapoor starrer Kabir Singh. 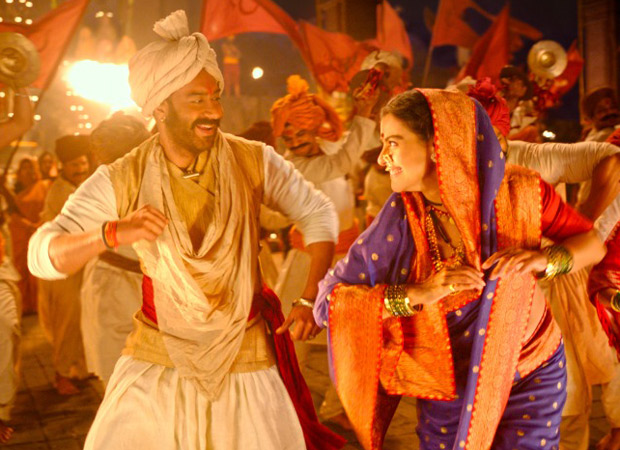 Currently, Tanhaji – The Unsung Warrior, that was declared tax free in certain territories, is on its last leg in theatres. However, the film has managed to stun not just the audience but also the industry by emerging as a massive sleeper hit.

Just One of the Guys 35th Anniversary Blu-Ray Features a New...