When Josh Vivian founded the Namma Ooru Boy Band in 2014, he was heavily dependent on the support of other indie musicians – a network that he had built from years of vocal covers. “These guys helped me by playing my song for a small fee or sometimes for free.”

But not everyone has such a network, he admits. Josh and Mervin T Thomas, founders of TASE (Audiophile’s School of Sound Engineering), have developed an initiative for aspiring musicians to record their debut tracks with them.

The duo invites musicians to submit their tracks for the next few weeks and will publish the good ones on TASE’s social media pages. The best entry will be developed into a professionally recorded song, along with a video that will feature Josh. 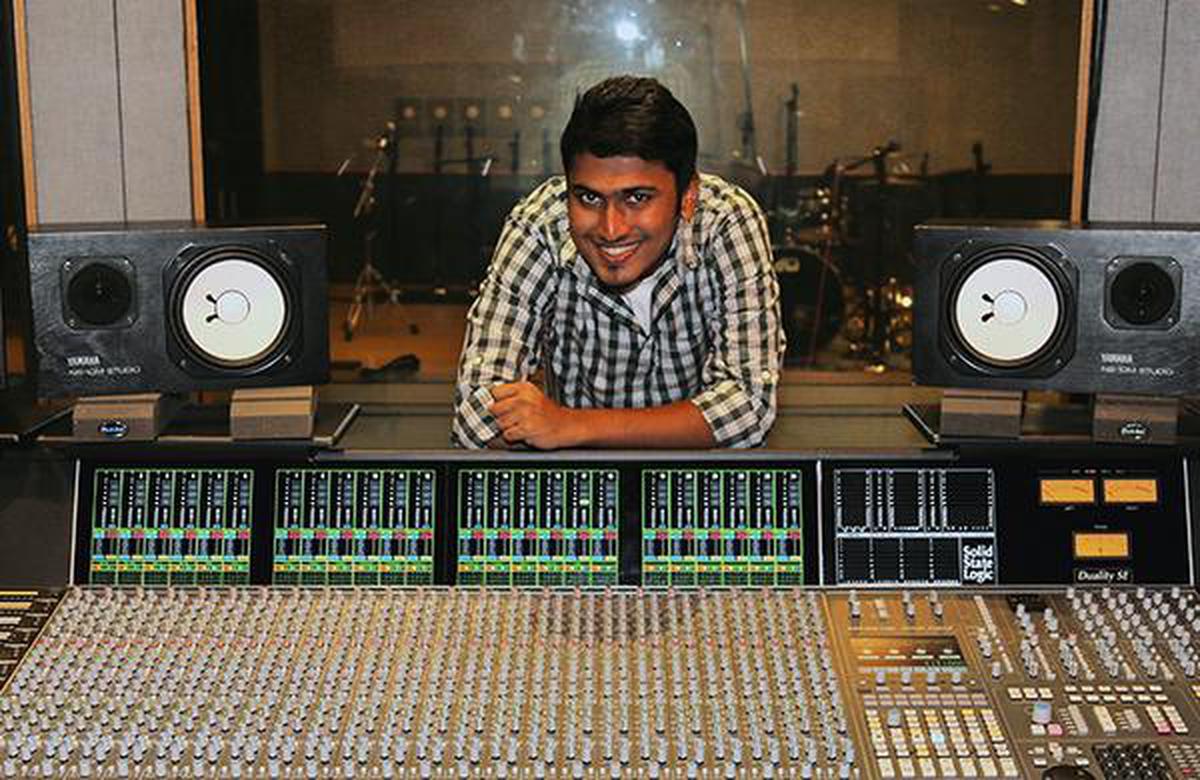 “Mervin is a sound engineer himself and runs a studio in addition to the school. We have been connected for a long time and he knows how difficult it is to finance for indie musicians. So he came up with the idea of ​​encouraging emerging artists and giving them the support they need to mix and master tracks, ”says Josh.

While Josh will help sing and arrange music – “We’ll take your raw track and add music through our network of artists” – Mervin will do the post-production: recording, mixing and mastering.

Every music genre is invited. Josh adds that a fully mastered song usually costs around £ 60,000 or £ 70,000, but they’re ready to work with any musicians they can afford. However, the video is only recorded after the blocking has ended.

“This 21-day period is the perfect time for musicians to get creative and write songs,” he believes. “You may have already written songs, but because this is like a competition, you can make changes to perfect your song and come up with your best version. “

Uber extends the validity of his passport due to the blocking...

What do Mrunal and Hrithik learn?