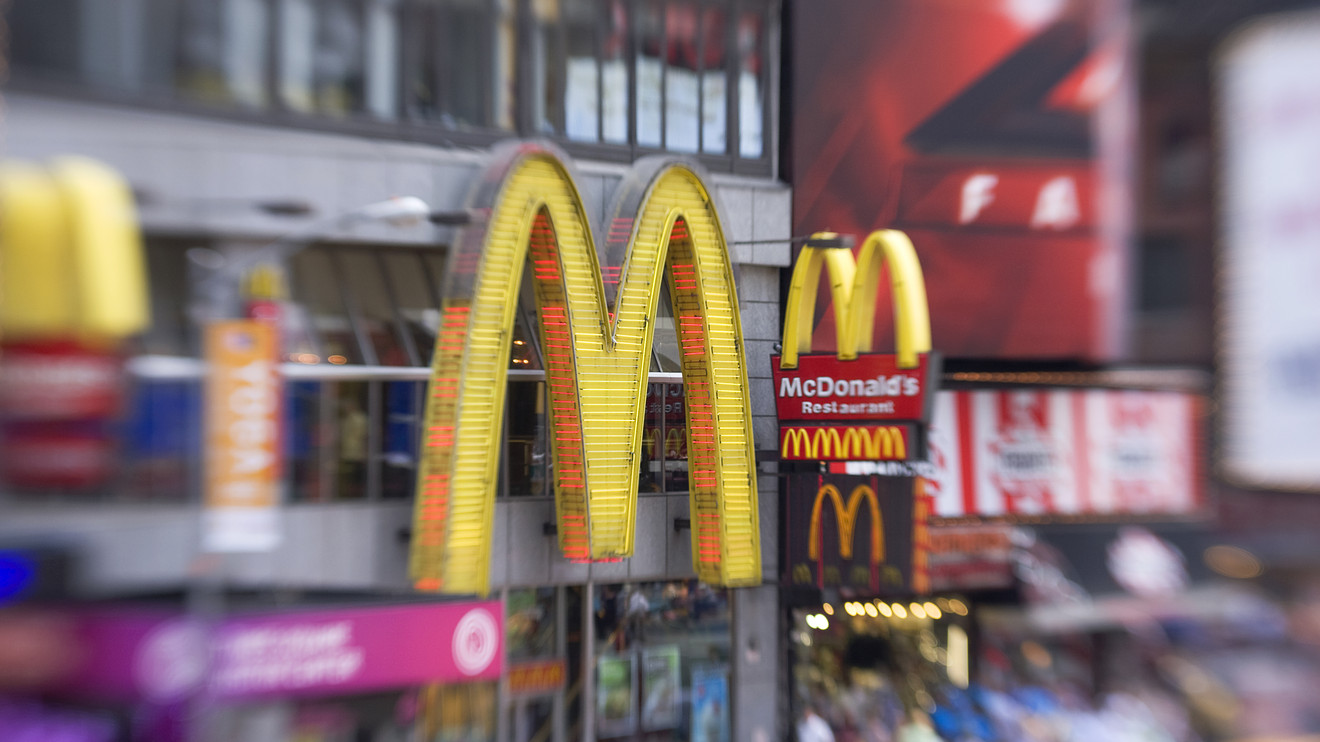 WASHINGTON – The Department of Labor issued a final rule on Sunday clarifying when an employee is employed by more than one company. This affects franchise companies like McDonald’s

and companies that have outsourced services such as cleaning and maintenance.

The rule, which was first proposed last spring, replaces an Obama administration policy that may hold more companies responsible for the failure of franchisees or contractors to pay overtime or minimum wages.

The issue has grown in importance in recent years as more and more Americans work for temporary employment agencies, contractors, and franchises. It is estimated that approximately 14 million Americans are in such "alternative labor agreements".

The new rule, which comes into force on March 16, provides for a four-part test to determine whether a company is a “common employer”. The tests are: whether it can hire or fire the employee; whether it monitors the work schedule of the worker; whether it fixes their pay; and if it maintains their employment records.

Neither does all testing need to be done to determine that a company is an employer, nor does the company's business model determine whether it is an employer, according to a senior official at the Department of Labor.

The International Franchise Association, which owns the Subway sandwich chain and the cleaning franchisor Jani-King, welcomed the new regulation to clarify the question of joint employment. The group argues that the Obama administration's policies implemented in 2015 led to a sharp increase in lawsuits against franchise chains.

The Economic Policy Institute, a pro-labor group, has argued that the new rule “dramatically limits” the likelihood of a company being held liable for overtime or violations of minimum wages. This is an incentive for companies to outsource more jobs and to avoid this responsibility, according to the EPI.

"Meghan Markle found out that she would be an officer in...

This way you stay invested if you are worried