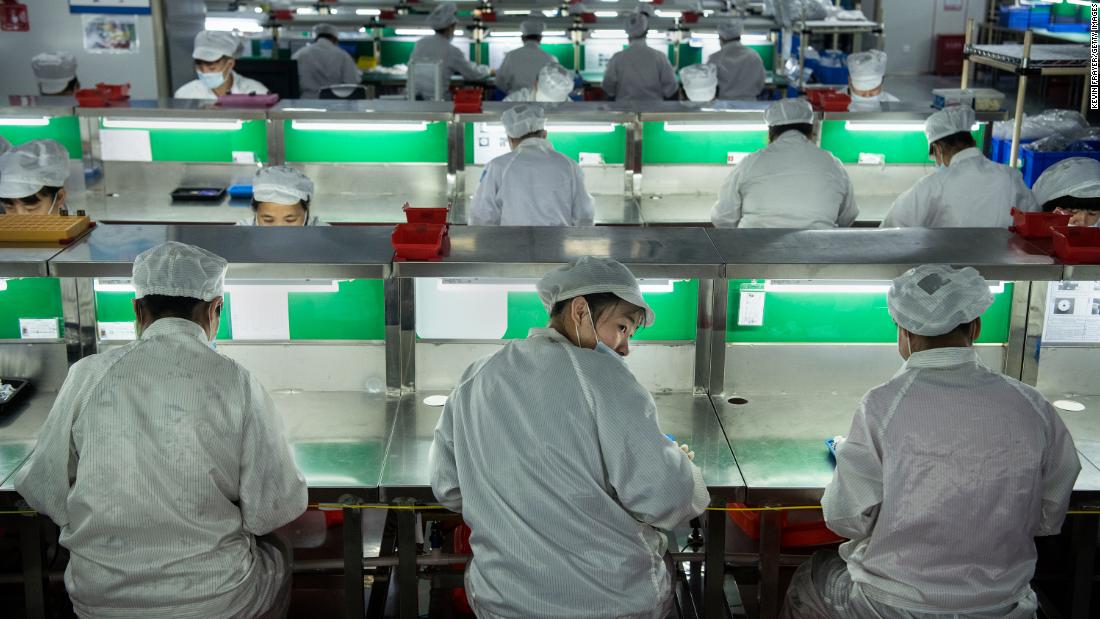 "Together, we will fix the injustice of the past and ensure a future of economic justice and security for American workers, farmers, and families," said the president.

The split screen in Washington DC was strong. While impeachment took Capitol Hill, the White House president was repackaging a tight trade deal to keep his campaign promises.

Political economist Greg Valliere described the trade deal as a "lifesaver right on schedule" for a president facing impeachment and as a profit for investors who are tired of the trade war. "The uncertainty that has plagued small businesses and farmers in the US will ease as Trump will be on the campaign in the coming months," said Valliere.

However, this is not the trade agreement that the President wanted to forge two years ago. It is not even the broad consensus that fell apart in May.

While there has been remarkable successes in the protection of intellectual property and a promise for forced technology transfer for the United States, the great promise for agriculture essentially remedies the damage caused by the trade war itself.

In addition, this deal leaves the biggest problems for later.

It's not about cyber security or China's massive system of industrial subsidies and state-owned companies. (The United States is now working with Japan and the European Union to address Chinese subsidies through the World Trade Organization.)

Meanwhile, tariffs continue to be $ 370 billion for Chinese-made goods – the vast majority of U.S. imports. At the beginning of the trade war, importers and retailers used as much of the customs as possible. Many economists do not believe that this can go on and will ultimately increase prices for American consumers.

The Chinese are expected to keep the remaining tariffs at their word and work towards another business.

"I will agree to abolish these tariffs if we go through the second phase," said the president.

But there's a lot of skepticism about a meaningful Phase II deal coming up in the foreseeable future.

"After the ink dries in phase 1, it should be fully reflected in prices. We doubt that a phase 2 agreement will be reached to address the structural differences between the two countries," wrote Oliver Jones of Capital Economics in a note to the customers.

Are you going to feel pretty stupid about holding cash? A...