Kailash Tandel (35) had to return from his hostel in IIT Bombay, where he is doing his doctorate, to Machimar Nagar in the Cuffe Parade when the new coronavirus began to take hold in the city.

Mr. Tandel was no stranger to the difficulties his community was facing, but this time he was frightened. The area has poor hygiene, the fishermen who live in the area have had a bad run at sea for months and the closure has contributed to their financial hardship.

Mr. Tandel, who is visually impaired, lives with his parents and four siblings – three of whom are also visually impaired – in a 12 x 22 foot house. “The problem is not just how people in my region earn enough to feed themselves, but also the environment they live in,” he said. He knew he had to do something to ease her suffering. 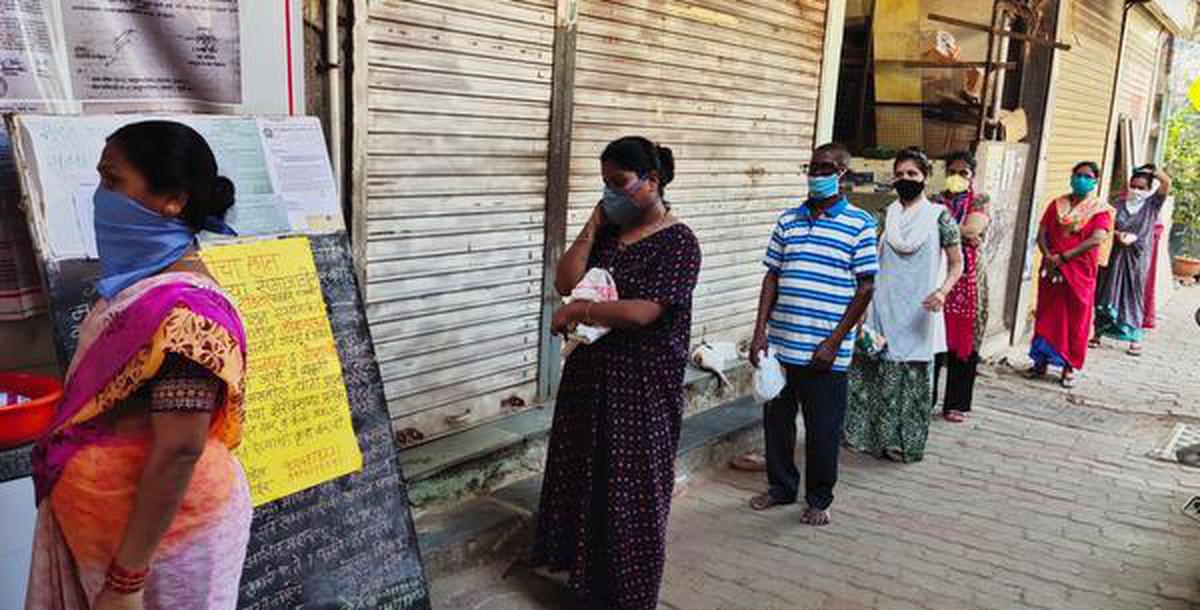 Mr. Tandel’s starting point for the relief effort was data collection, and his research background proved useful. He is a member of the Department of Sociology at the IIT under the umbrella of the humanities and social sciences.

Mr. Tandel classified the most needy people in his region into three categories: those who are economically disadvantaged, widows without financial support and people with disabilities. 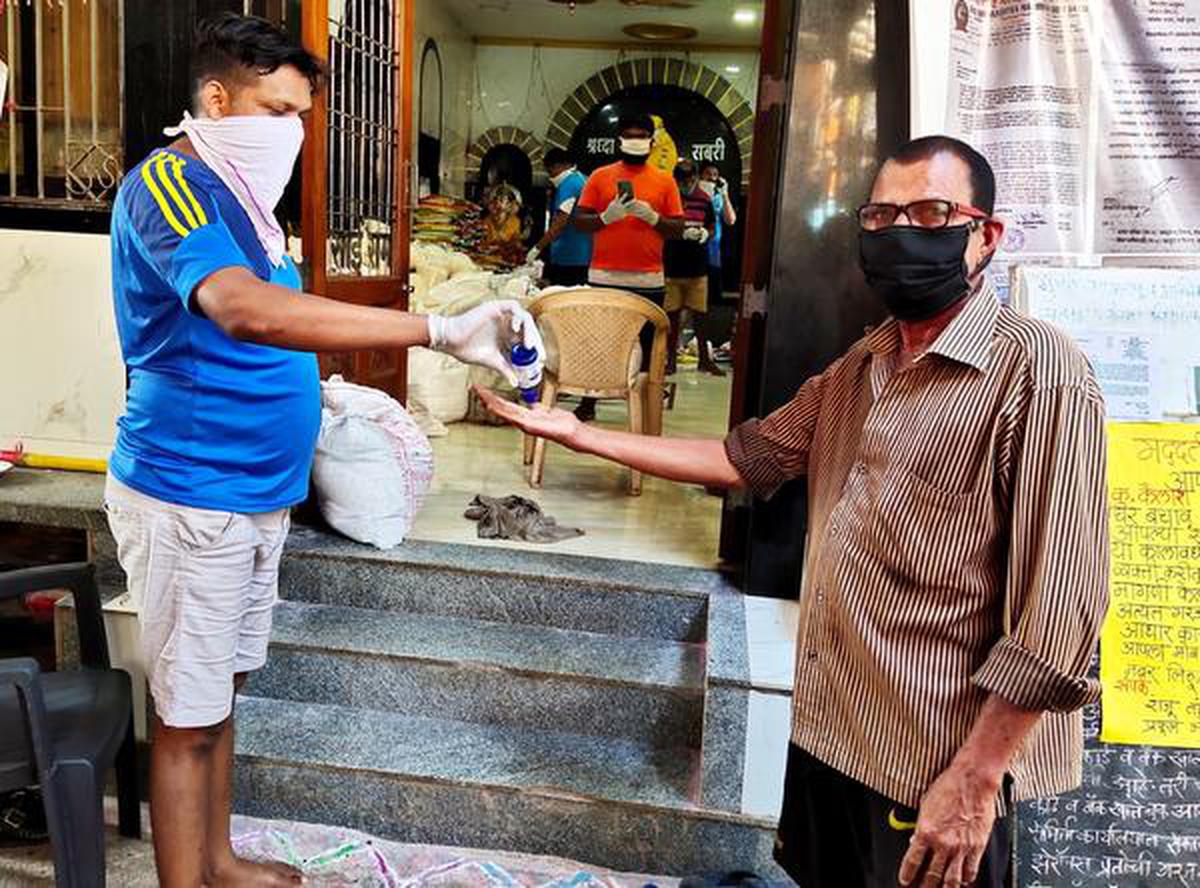 Mr. Tandel soon found out that professors were involved in relief work at his institute and turned to his guide. Mr. Tandel started reaching people through social media and the funds flowed in, including from a professor whom Mr. Tandel had met “just two minutes” last year. She gave £ 1 lakh for the effort “because she trusted me,” he said.

At home, he took his brother’s help to put out a brochure and offer help. All the recipient had to do was provide their name, Aadhaar number, telephone number and bank account details. The idea was to ensure that there was no duplication of work and that money could be transferred if necessary.

He was also associated with his former professors at the Tata Institute for Social Sciences and NGOs. With their help, he managed to distribute 280 parcels with the bare essentials to his location. So far, he has raised £ 1.95,000 in relief work and has partnered with a local retailer to get supplies. 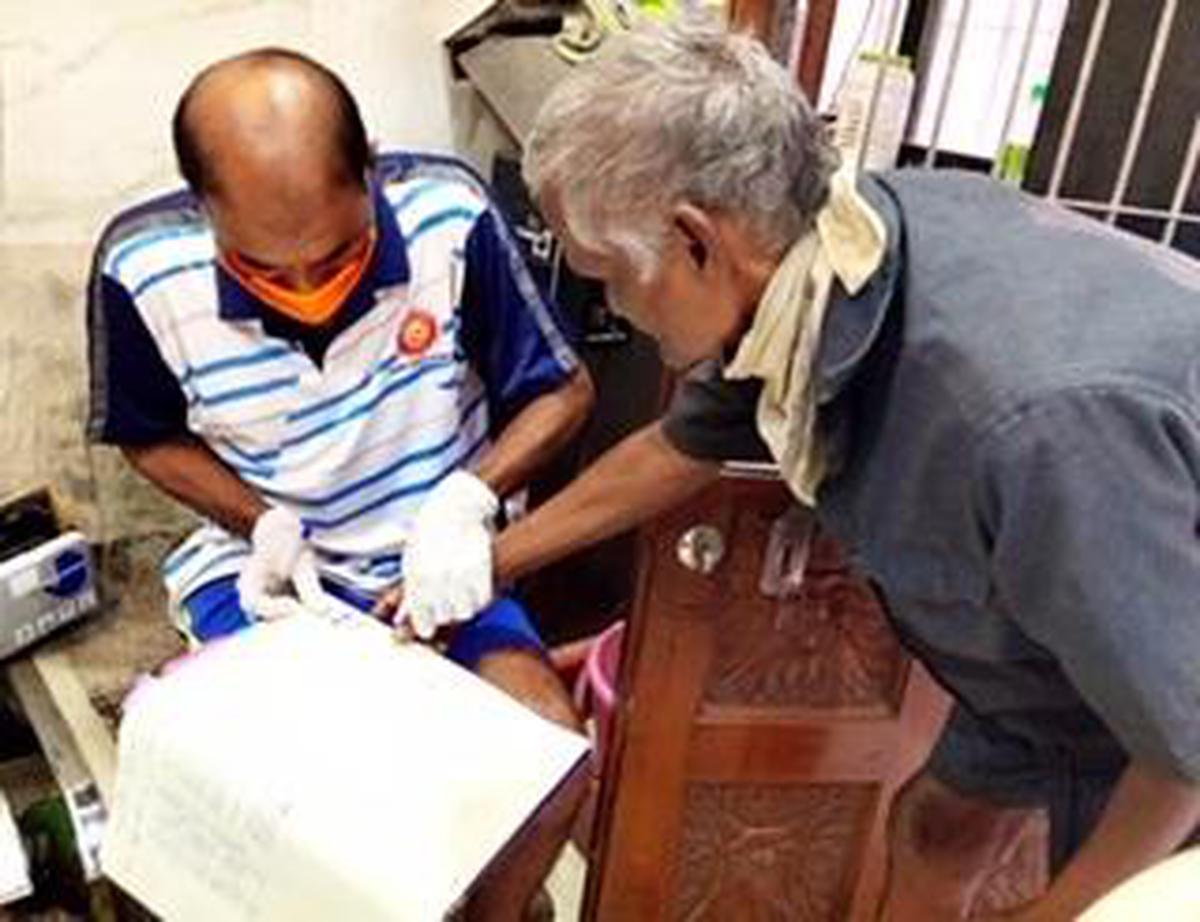 Mr. Tandel works systematically in the community with almost 15 volunteers. The distribution takes place in a temple, usually in the afternoon. Hygiene and social distance standards are followed and the team keeps a record. “We’ll call them one by one and sign them that they have received supplies. We take a picture of the receipt and send it to the donor. “

Before contacting his own community, Mr. Tandel had raised £ 5,000 for an auto rickshaw driver near the IIT who told him he had nothing to eat and was out of work. He has now received a call from Murti Nagar near Koliwada, where 30 taxi drivers have asked for food.

Apart from that, Mr. Tandel has reached people in coastal villages in Palghar from where he comes from. “The people of Mumbai have help from NGOs, but access is not easy in villages,” he said. He has deposited £ 37,000 in accounts of people in five to six villages in the district. “The list is growing,” he said.

Together for one thing

Mr. Tandel was familiar with the hardship his community has faced over the years. His parents sell flowers to make a living, but this income has dried up and the family is dependent on his brother’s fishing income and Mr. Tandel’s scholarship.

His doctoral thesis focuses on how his Mumbai community adapts to changes in the country they live in and in the waters from which they make a living. “My research will help me understand more about my community and think about why we haven’t developed. I can share these posts with policy makers,” he said.

Mr. Tandel has not allowed his personal struggles – and there have been many over the years related to his disability and pollution – to stand in the way of his ambitions or his desire to help those in need. He runs awareness programs at his institute to find out what it means to have a visual impairment, as well as training programs called “opportunities” that help people from all walks of life use their inner strengths. His leader, Professor D. Parthasarathy from the Institute for Humanities and Social Sciences, spoke of his determination and commitment. “He is someone who will never be discouraged,” he said.

What keeps Mr. Tandel going is the desire to see people come together for one thing. “We all have to do our hand so we can reach as many people as possible. It is time for us to take care of the survival of the needy. This is the idea of ​​nation building. “

Exporters can be given incentives, but they must be justified, WTO-compliant: Piyush Goyal