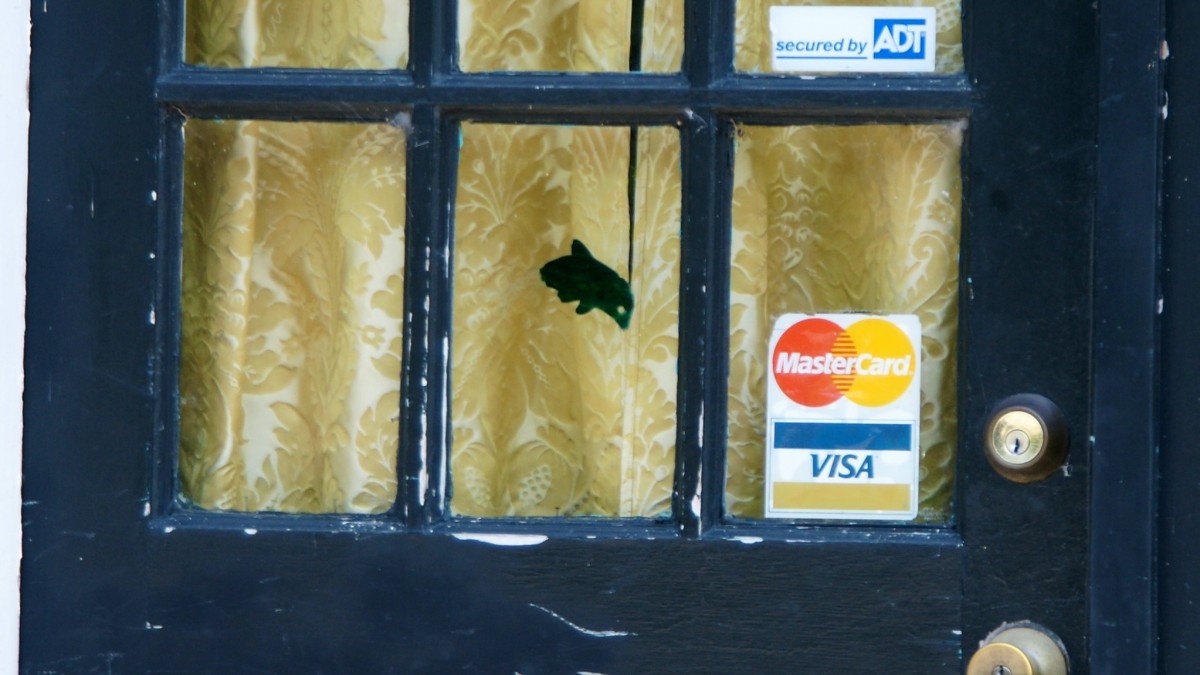 Facebook’s digital currency plans took a major hit today as Visa, Mastercard, eBay, and Stripe have followed PayPal’s example and backed out of the nonprofit Facebook set up to manage the currency.

And then there were 23: When Facebook unveiled its plans in June for the currency it calls Libra, it also revealed that 27 other firms—including big names like Visa, Mastercard, PayPal, Uber, and Spotify—had signed on to participate in the Libra Association, a Switzerland-based nonprofit Facebook has set up to develop and maintain the currency. The company said it would have 100 members on the list by the time of Libra’s launch, which is still planned for next year.

But last week, after rumors surfaced that some members were considering backing out, PayPal became the first to announce its departure. Now it’s beginning to look like a mass exodus.

Political pressure points: The proposal for Libra has received a chilly reception from policymakers and central bankers around the world, which may be contributing to the departures. In July, David Marcus, Facebook’s lead on the project, was grilled by skeptical US lawmakers. France and Germany have vowed to block Libra altogether.

Just this week, US Senators Brian Schatz of Hawaii and Sherrod Brown of Ohio sent letters to the CEOs of Visa, Stripe, and Mastercard expressing “deep concerns” about Libra and warning them that their companies could face stricter regulatory scrutiny because of their involvement in the project.

Onward? The Libra Association’s founding members (what remains of them) are scheduled to meet on October 14 in Geneva, Switzerland, where the group will review a charter and appoint a board of directors, according to the Wall Street Journal. And Facebook CEO Mark Zuckerberg is scheduled to testify about Libra in front of the House Financial Services Committee on October 23.

In message on Twitter posted Friday evening, Marcus said “the pressure has been intense,” and that he respects Visa and Mastercard’s decision to “wait until there’s regulatory clarity for Libra to proceed.” He added: “I would caution against reading the fate of Libra into this update.”