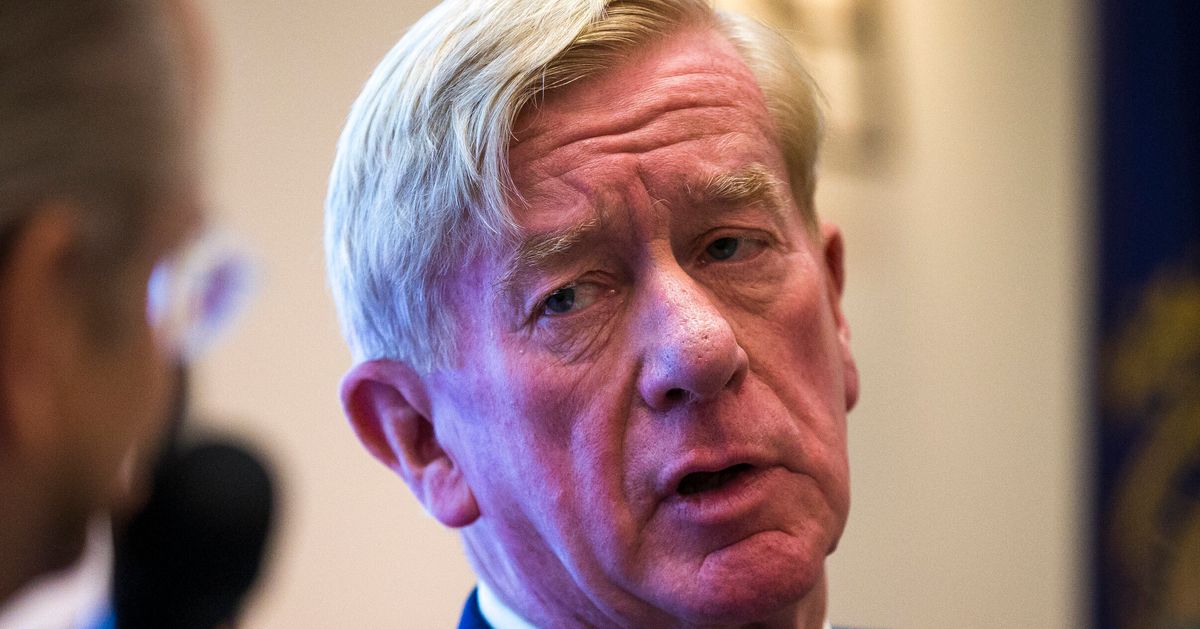 President Donald Trump on Sunday stepped up to defend the free press — in Iran. Yet he relentlessly criticizes American media as “fake news” and “the enemy of the people,” GOP presidential challenger Bill Weld complained on CNN.

Trump warned Iran in a tweet not to “kill your protesters” and “let reporters roam free” amid ongoing demonstrations over that nation’s deadly downing of a Ukrainian airliner.

To the leaders of Iran – DO NOT KILL YOUR PROTESTERS. Thousands have already been killed or imprisoned by you, and the World is watching. More importantly, the USA is watching. Turn your internet back on and let reporters roam free! Stop the killing of your great Iranian people!

“The one bit of good news today is we know that he wants reporters to roam free in Iran,” Weld, the former governor of Massachusetts, told Brian Stelter. “The only problem is he doesn’t want them to roam free in the U.S. because he says to us a free press is the ‘enemy of the people.’”

Weld also criticized the president for demanding “not only loyalty but exclusive loyalty from everybody. You not only got to be loyal to him, you got to not be loyal to the truth,” he added.

Weld wasn’t the only one to notice Trump’s contradictory messages — and not only about the press. Trump earlier this month threatened to bomb cultural sites in Iran, which would likely risk the lives of the Iranian citizens Trump spoke up for on Sunday.

let reporters run free? Except in the United States. LOL

The guy who just threatened to bomb Iran’s cultural sights warns that the world is watching, before demanding that reporters, whom he regularly attacks as the “enemy of the people,” be allowed to roam free.

And he wonders why no one in the world takes him seriously.

Esper 'believes' Soleimani was targeting 4 US embassies without providing specific...