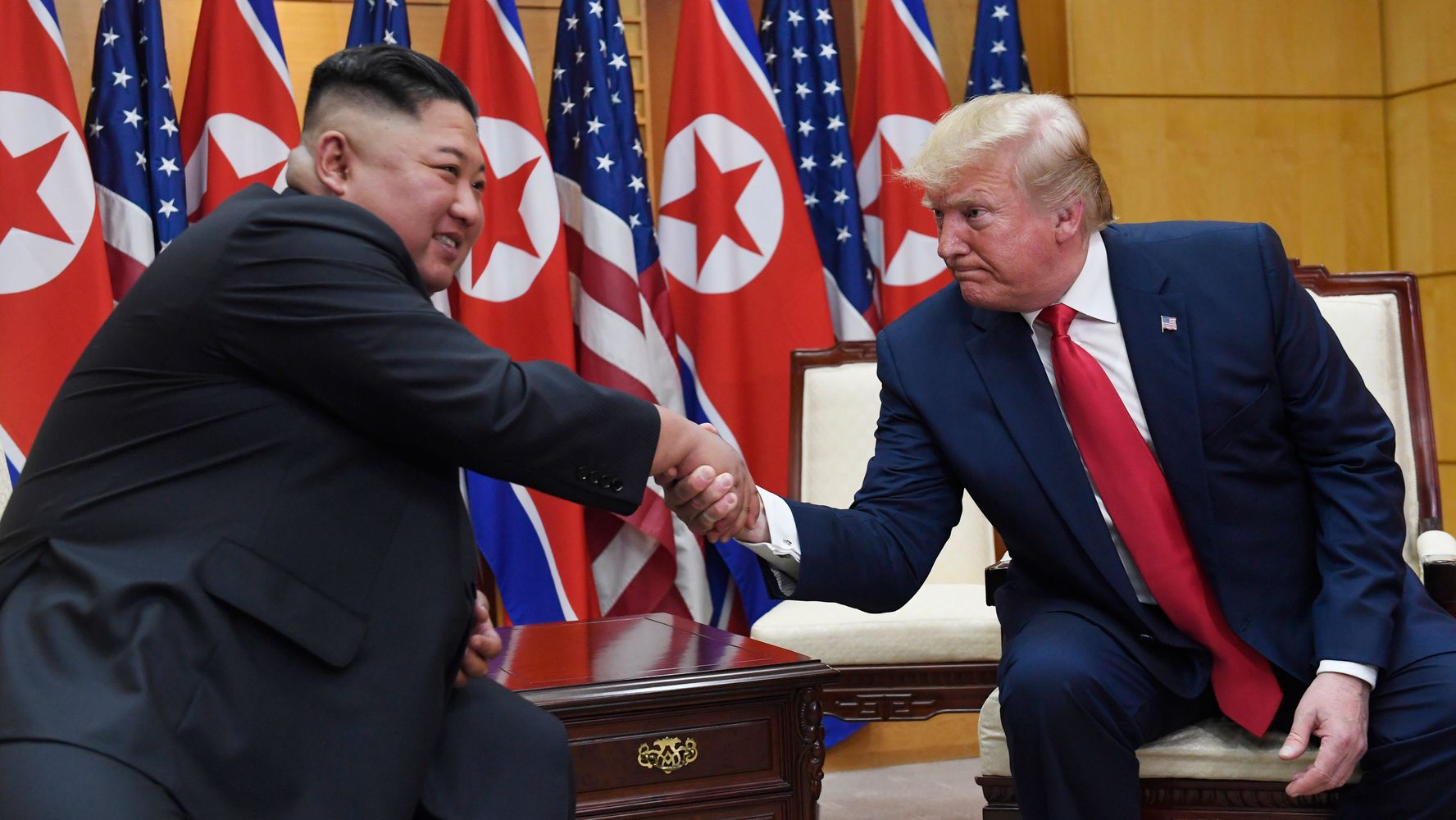 The Trump administration is attempting to resume talks with North Korea regarding the country’s antagonistic nuclear program after months of stalled negotiations and a new barrage of threats that Pyongyang would soon restart weapons testing, Axios reported Sunday.

White House national security advisor Robert O’Brien told the outlet that President Donald Trump had resumed his overtures towards North Korean leader Kim Jong Un in an attempt to convince the country to continue a self-imposed moratorium on nuclear and ballistic missile testing.

Pyongyang hasn’t conducted any such tests in more than two years amid a burgeoning relationship with the United States. Trump and Kim have meet three times in recent years: The United States hoping to convince North Korea to end its nuclear ambitions and Kim trying to convince the U.S. to roll back a series of crippling economic sanctions as well as get validation on an international stage.

Trump has touted his relationship with Kim since their first summit in June 2018 as a key diplomatic accomplishment, saying the pair “fell in love” and have a “good relationship.”

But those discussions have largely floundered in recent months, and North Korea had set a Dec. 31 deadline to restart them or it would delve back into its weapons development. As the deadline passed, Kim vowed to demonstrate a “new strategic weapon” in the near future, saying Pyongyang would no longer abide by the testing moratorium. Kim had also promised to deliver an ominous “Christmas gift” to the United States, although both threats have been vague.

It’s unclear how successful America’s overtures will be.

South Korea’s Yonhap News reported this weekend that a former North Korean nuclear envoy said the country would only resume talks if the U.S came to the negotiating table prepared to meet the country’s demands to end economic sanctions.

“There is no need for us to be present in such talks, in which there is only unilateral pressure,” Kim Kye-gwan, the envoy, told the outlet. He also said the North had been “deceived by the U.S,” saying a history of failed negotiations amounted to “lost time.”

O’Brien, however, told Axios this month the administration was encouraged that Kim hadn’t yet followed through on the gift delivery.

“All we know is we were told we were going to get a Christmas gift and the Christmas gift didn’t come,” O’Brien said. “And so I think that was an encouraging sign. But, again, that doesn’t mean we won’t see some sort of test in the future.”

Trump, for his part, has also shrugged off Kim’s threats, saying at the end of last month that the chairman “likes me” and was a “man of his word.” The president also sent a birthday letter to Kim, who is believed to have turned 36 on Wednesday.

Saudi servicemen to be expelled from US after review of December...