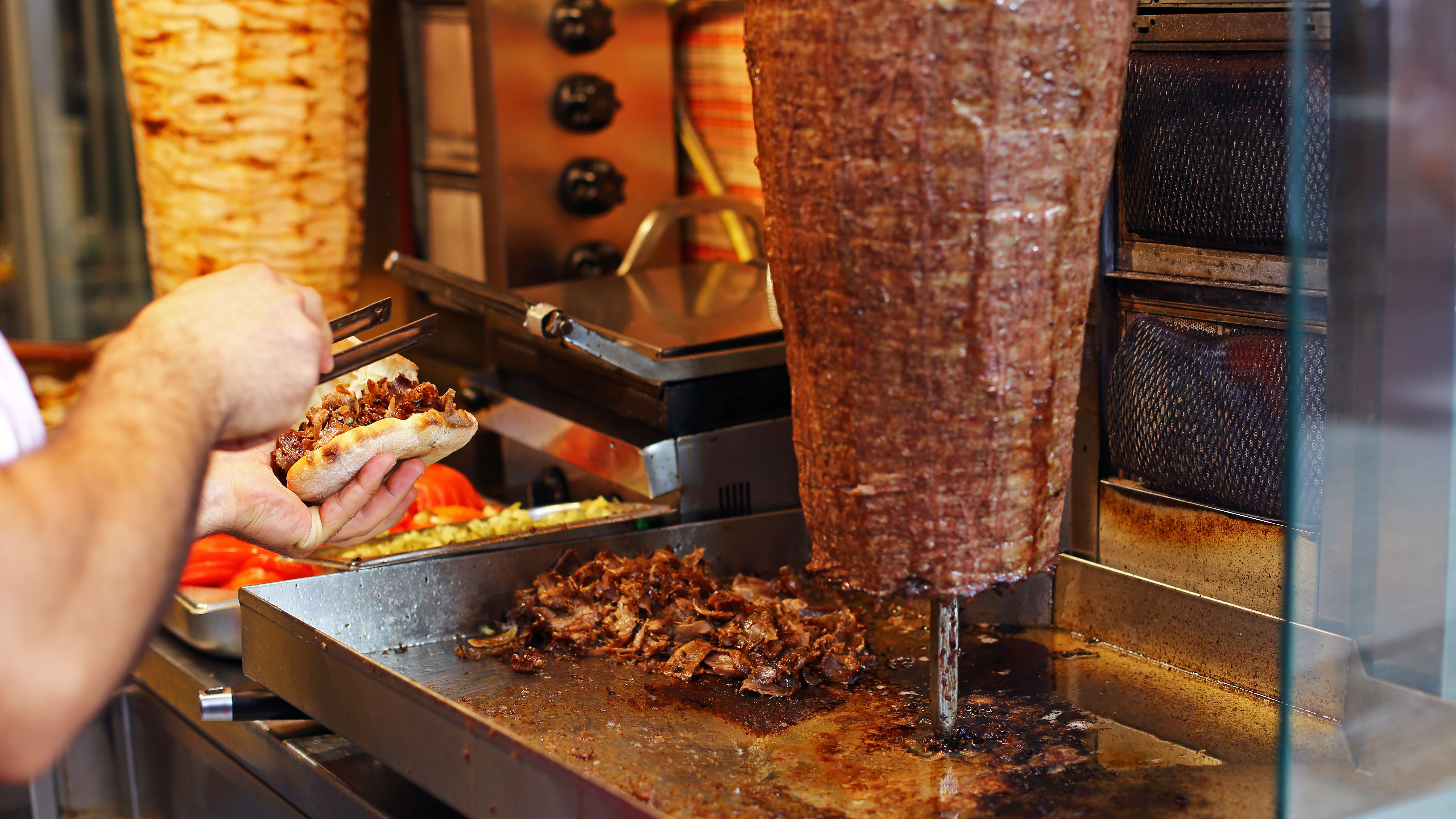 Images of a fight in a kebab shop in England showed a man sitting quietly at a table eating his food while a fight breaks out around him. After it was shared on social networks, the video went viral and many people commented on the calm attitude of the kebab eater.

WARNING: THE BASE CONTAINS EXPLICIT LANGUAGE

The fight happened Friday night at Ken Kebabs in Portsmouth, Yahoo News reported. The images showed several people involved in the altercation, although several of them seem to be trying to end the fight.

The images also show a man sitting quietly at one of the tables of the establishment, eating his food. Even when the fight approaches him, he hardly seems to react.

Yahoo News identified the man as Chris Hill, a 52-year-old father who reportedly appeared in the kebab shop after a trip to the pub.

According to the news media, Hill noticed that the fight broke out, but decided not to leave his seat and continued listening to the radio. Apparently, he was enjoying his kebab, although he was reportedly not a big fan of french fries.

Authorities were not called to the scene, according to Yahoo News.

The images of the incident were seen more than 21 million times. On twitter. Many of the commentators had fun because of Hill's lack of reaction, with many joking about him taking care of their own affairs. Several users referred to him as the more funny part of the video

Fashionable millennial men are all about nail art

The 100th anniversary of Prohibition: A closer look at how it...