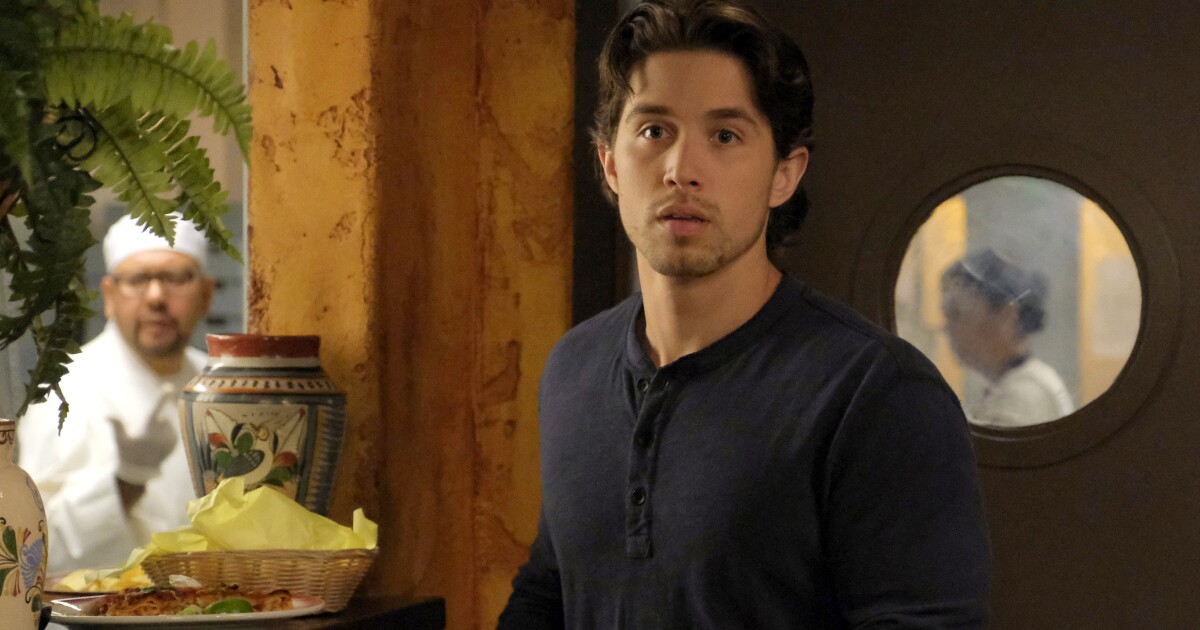 Chicago Med After a major accident at O’Hare Airport, the Emergency Department fears for the safety of one of their crew. Nick Gehlfuss, Yaya DaCosta, S. Epatha Merkerson and Oliver Platt star in this new episode of the medical drama. 8 p.m. NBC

Nature David Attenborough narrates “Hippos: Africa’s River Giants,” a look at hippopotamuses as they protect their families, face their enemies and contend with a drought. 8 p.m. KOCE and KPBS

Nancy Drew After discovering a connection between the poison that killed Tiffany Hudson (Sinead Curry) and a Horseshoe Bay cold case, Nancy (Kennedy McMann) and friends risk their lives to bring a serial killer to justice. 9 p.m. CW

Party of Five Emilio (Brandon Larracuente) realizes that the owner of a restaurant across the street had been taking advantage of his father. Also, Beto (Niko Guardado) struggles with his frustration over Emilio’s new relationship, and Lucia (Emily Tosta) tries to help a new friend get a job in this new episode. 9 p.m. Freeform

S.W.A.T. Jim Street (Alex Russell) is caught between his professional duty and his commitment to his foster brother (recurring guest star Cory Hardict) after the latter is caught up in a criminal enterprise. Also, the team pursues a ruthless crew that doesn’t hesitate to use lethal force when they rob casinos. Michael Marc Freeman and Todd Stashwick also guest star. 10 p.m. CBS

The Magicians Eliot (Hale Appleman), Alice (Olivia Taylor Dudley) and the rest of their inner circle grieve over a loss as the supernatural drama returns for a new season. Summer Bishil, Stella Maeve and Jade Tailor also star. 10 p.m. Syfy

The CW Dog Honors Mario Lopez hosts this new special that features Hollywood celebrities and their pets, who will be singled out for honors in categories including Celebrity Dog Selfie and Top TV Dog. 8 p.m. CW

For more sports on TV, see

Animal Among Us Review: A Different Approach to Sasquatch Horror