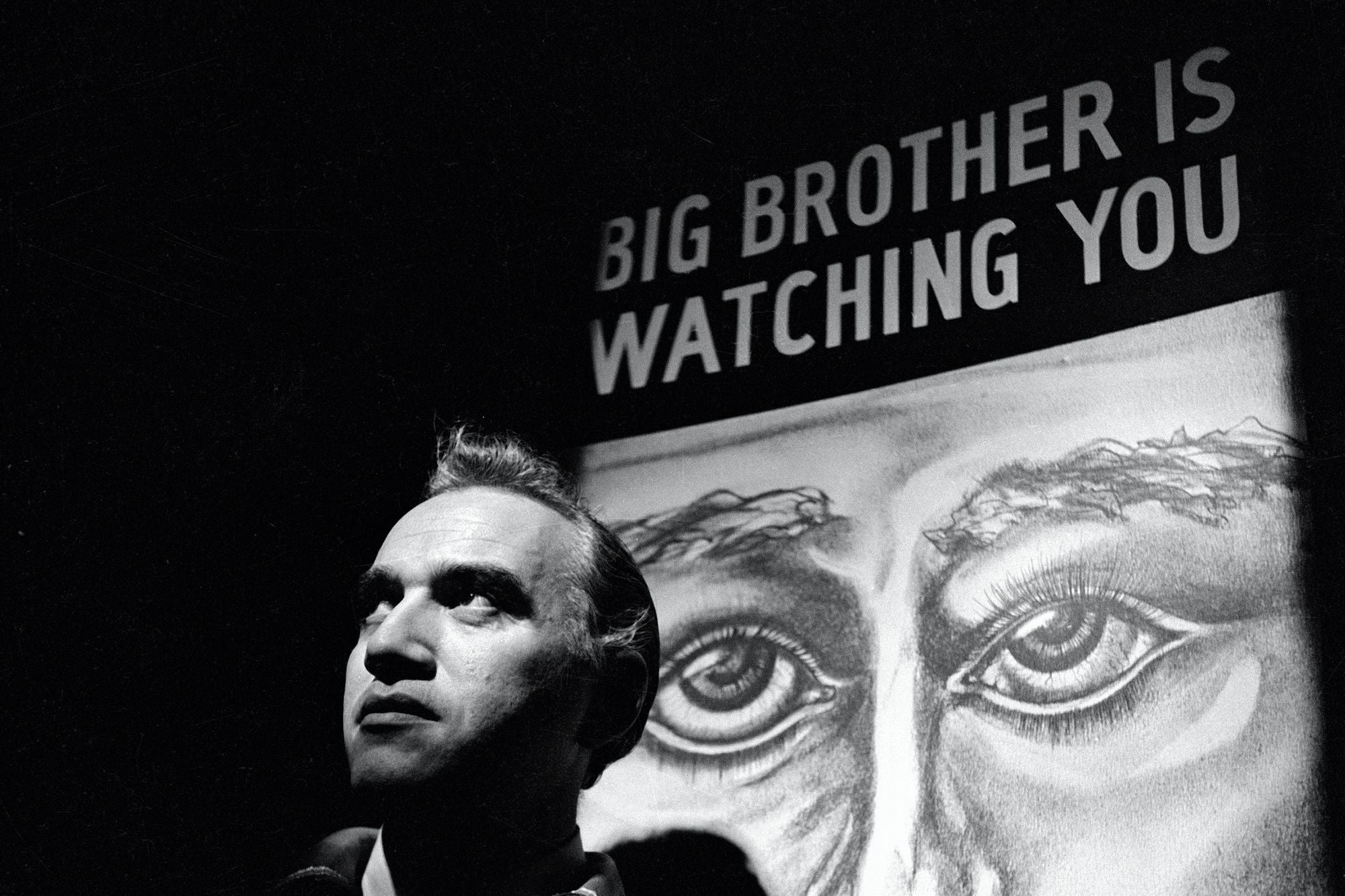 The author’s works like ‘Animal Farm’ and ‘1984’ have incredible lessons for today’s leaders.

Opinions expressed by Entrepreneur contributors are their own.

In the modern age of business gurus and thought leaders, there’s no shortage of leadership and management insights to be found. But as another decade comes to a close, it can be a useful practice to look back through the past for guidance and insight that can help inform the problems of today. For example, some of the most important and relevant lessons for today’s current and aspiring business leaders can be found within the works of one of the greatest historical thinkers of the 20th century, George Orwell. An acclaimed novelist, journalist, and critic, Orwell is perhaps best known for his fierce denunciation of totalitarianism and support for social justice.

To the uninitiated, it can be easy to overlook Orwell as a source of knowledge for good management practice. But the lessons found in Orwell’s works are timeless, and they extend far beyond the domains of literature and politics. Below are just a few insights today’s business leaders can gain from Orwell.

“But if thought corrupts language, language can also corrupt thought.”

One lesson that can be gleaned from the writings of Orwell is his deep insight into the interrelated role of language and thought. As was perhaps best illustrated in his dystopian novel, 1984, Orwell was keenly aware of how those in positions of authority can use language to shape and control the thoughts and behaviors of others. For today’s business leaders unaware of the power that their language may have on those they lead, Orwell’s insights offer a cautionary tale. For we know from research that when harmful actions are relabeled to appear more benign, employees may be more willing to engage in morally reprehensible behavior. Examples of such euphemistic language include positively labeling employees who comply with morally questionable commands as “team players”, or resorting to the tired adage “it’s just business” to justify the harmful consequences of one’s actions. Avoiding such pitfalls requires that both leaders and employees alike remain diligently attentive to the behavior they are engaging in, and avoid becoming distracted by the language used to describe the behavior. To do so, however, will not be an easy task, given the pervasiveness of euphemistic language in business. But as Orwell himself once said, “to see what is in front of one’s own nose needs a constant struggle.”

“Always there will be the intoxication of power, constantly increasing and constantly growing subtler.”

Perhaps one of the most relevant management insights found in the works of Orwell involves the potential for those in positions of authority to turn despotic. As the above quotes suggest, Orwell was all too aware of the potential for power to corrupt, and for leaders to use their authority to consolidate power and privilege for their own benefit. Organizational leaders looking to curb their despotic impulses will do well to heed Orwell’s warning about the intoxicating nature of power. As research suggests, the psychological experience of power can sometimes blind individuals to the moral implications of their actions, causing them to narrowly pursue their own selfish interests. But as this research further suggests, such abuses of power can be mitigated when leaders hold morality as an important and central aspect of their identity.

Related: 50 Rules for Being a Great Leader

“Being in a minority, even in a minority of one, did not make you mad. There was truth and there was untruth, and if you clung to the truth even against the whole world, you were not mad.”

Orwell also has important insights for today’s employees faced with abusive or despotic leadership. As many of his most popular works suggest, those leaders who wish to abuse their power rely on loyal constituents who are either blindly loyal or unwilling to speak out in the face of tyranny. But the extent to which the tyrants of Orwell’s novels are willing to go to suppress a few dissenting voices speaks to the power of minority influence. For employees wondering whether they should speak out in the face of destructive forms of leadership, Orwell’s insights should serve as a source of empowerment. As the research on minority influence suggests, even single individuals willing to challenge the norms of the environment may be sufficient in destabilizing the environment over time.

“It is a feeling of relief, almost of pleasure, at knowing yourself genuinely down and out…You have talked so often of going to the dogs, and you have reached them, and you can stand it.”

― George Orwell, Down and Out in Paris and London

In his first full-length work, Down and Out in Paris and London, Orwell recounts some of his most memorable interactions with people who, despite facing considerable hardship, still maintained a positive outlook on life. And it is here where one can find a final lesson from Orwell’s writings: remain positive in the face of adversity. For today’s business leaders and entrepreneurs alike, adversity is an inevitable part of the process and it can come at any time and in a variety of forms. But adversity can be beneficial, not only for your ability to develop resilience for adverse events you have yet to face, but also to help you appreciate those things you might have previously taken for granted. So the next time you find yourself down-and-out, remember to reflect on the things you do have. As one poor traveler said to Orwell when explaining the importance of keeping a positive outlook in the face of adversity, “The stars are a free show; it don’t cost anything to use your eyes”.

10 Tips for Using Your Drawing Tablet

Two Runs – An Emerging Software House Around the Globe!