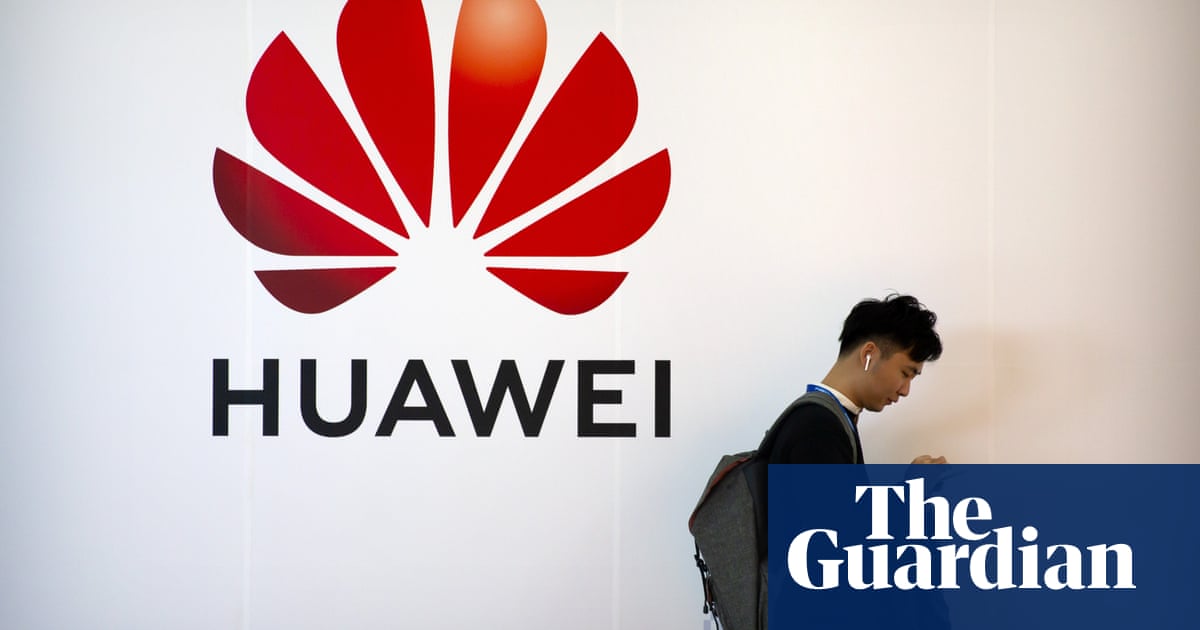 As the UK government prepares to decide whether or not to involve Huawei in the establishment of an important part of its national infrastructure, US officials warned that a role of the Chinese company would jeopardize the exchange of transatlantic information.

Why are Americans so concerned?

To put it very clearly: The White House believes that the Chinese state will use Huawei as a spy aid.

Washington officials believe the company poses a security risk as the Chinese government provides the company engineer with back doors in its technology through which Beijing can access information.

Donald Trump has banned U.S. companies from sharing technology with Huawei and has put pressure on other nations to follow suit. In the case of the United Kingdom, Washington said, there is a risk that Huawei will disclose state secrets to Chinese spies while manufacturing parts of its 5G network infrastructure.

What is the British perspective?

Although there is some risk involved in working with Huawei, the British security services do not consider it unmanageable.

Some security concerns have been raised, but intelligence agencies have not linked them to the influence of the Chinese state.

The UK government has agreed in principle that Huawei can be involved in building "non-core" parts of the UK's 5G network. After a final decision was expected within a few weeks, the chief of MI5 recently said he was confident that if London Huawei agreed, the U.S.-UK relationship on messaging would not be affected.

What does Huawei say?

Huawei insists that the Chinese government has never asked to build a back door into its technology, and offers to sign a "no-spy agreement" with countries that are adopting it.

Given concerns that the Chinese government could force Huawei's hand, the company's former chairman, Liang Hua, said in May last year that there were "no laws requiring companies to collect information from foreign governments." ,

Is there more to do here?

Huawei think so. During Trump's presidency, US-China trade rivalry intensified, and the company believes the White House is simply using it as a weapon in this larger struggle.

Huawei's chairman, Eric Xu, said the US government is in the middle of a "strategic and long-term" campaign against it. Meng Wanzhou, a senior Huawei executive, is fighting extradition from Canada to the United States, where she is charged with fraud.