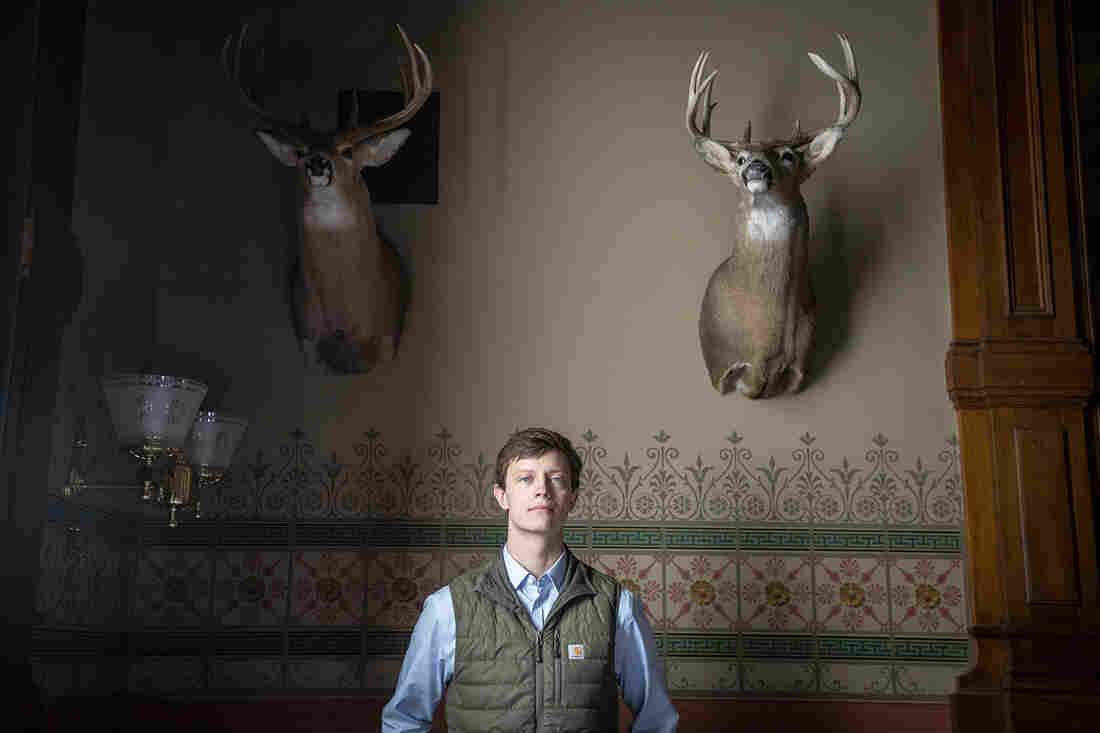 Iowa state Auditor Rob Sand is seen in his office at the Iowa State Capitol in Des Moines. Multiple presidential campaigns have sought Sand’s endorsement in the final stretch before next month’s caucuses, which he has declined to give. 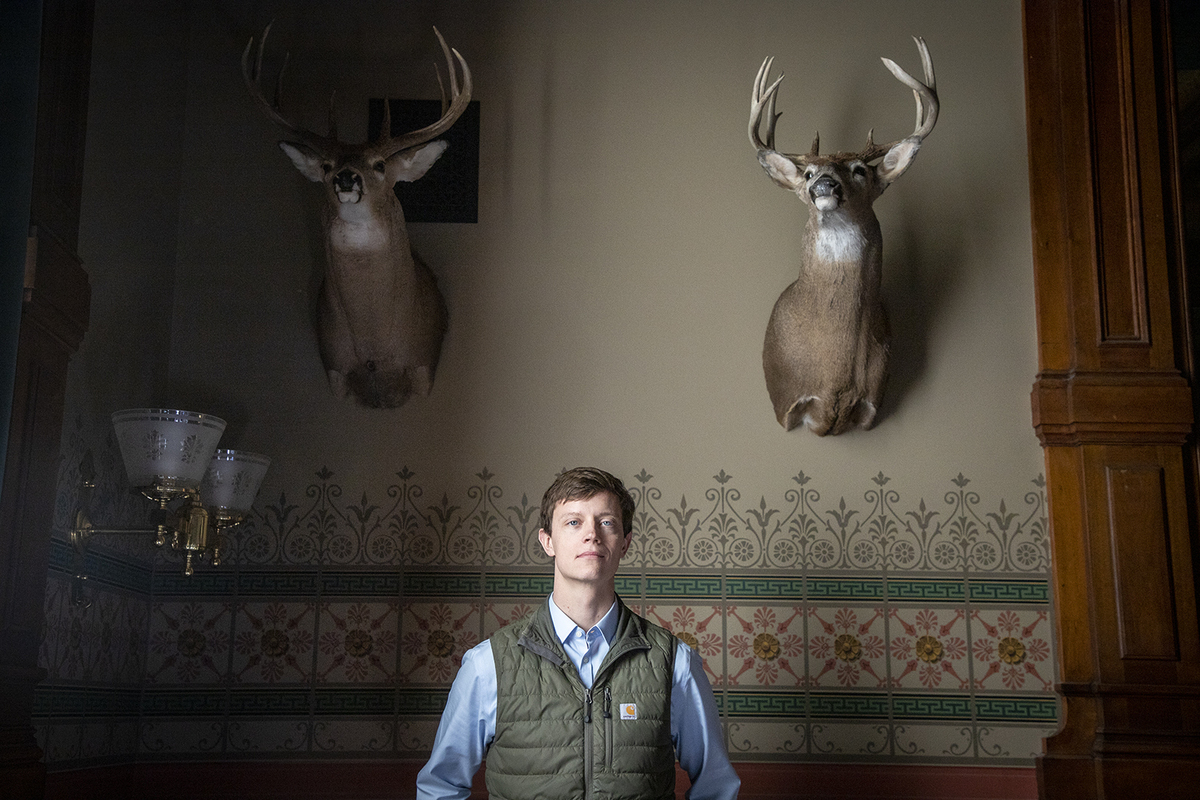 Iowa state Auditor Rob Sand is seen in his office at the Iowa State Capitol in Des Moines. Multiple presidential campaigns have sought Sand’s endorsement in the final stretch before next month’s caucuses, which he has declined to give.

A wide open competitive presidential primary should be a moment of opportunity and peak political leverage for ambitious and aspiring politicians in places like Iowa. But one of the most sought-after Democrats in the first-in-the-nation caucus state isn’t interested in endorsing a presidential candidate.

As the youngest of a handful of Democrats in statewide office in Iowa, state Auditor Rob Sand, who was elected in 2018, is often mentioned as a potential future U.S. Senate or gubernatorial candidate.

But despite getting courted by candidates ranging from Sens. Elizabeth Warren and Cory Booker, Sand says endorsements “barely” matter “at all.”

“I think it’s a bigger deal to the candidates than it is to caucus-goers,” says Sand, who says his sister supports Warren and that if he endorsed another candidate, it wouldn’t sway her at all.

With only a year of experience as auditor and two young kids at home, Sand says he’s not interested in being tied to a presidential campaign.

“If I could snap my fingers and know that the person that I determined was the best candidate was going to somehow magically win the Iowa caucuses and become the nominee, I would take this much more seriously,” Sand says. “But part of the reason the Iowa caucuses are good to have go first is because Iowans take this seriously.”

Prior to becoming auditor, Sand, 37, was an assistant attorney general and led a nationwide lottery-fixing investigation. Originally from Decorah, a college town in rural northeast Iowa, Sand was elected by defeating a Republican incumbent in year that also saw Iowa’s GOP governor, Kim Reynolds, win.

Sand, who’s a bow hunter, hasn’t offered any presidential candidates a trip to his deer stand in urban Des Moines. The city has been trying to control the deer population.

While Sand hangs out in the deer stand on a recent day, he sends some emails from his phone and checks his social media accounts. He’s live-streamed his quest for a haircut while traveling in rural Iowa and tweets often about his favorite food: gas station breakfast pizza. (In Iowa it usually comes with cheese sauce, eggs and a breakfast meat like sausage or bacon.)

“You get a nice piece of breakfast pizza with some firm crust underneath, that’s a really good version of breakfast on the go,” Sand whispers in the deer stand.

Sand has previously pointed out before that presidential candidate and former South Bend mayor Pete Buttigieg hasn’t tried breakfast pizza from the gas station chain Casey’s. During an interview with Iowa Public Radio last month, Buttigieg was asked about that challenge.

“Is that what it’s going to take to get the Rob Sand endorsement?” Buttigieg asked with a chuckle.

“Organizational heft and reputations on the line”

Adams says campaigns want a good mix of endorsers who are not just going to be a name on a press release, but will also “put their organizational heft and reputations on the line to get out people on caucus night.”

“[That’s] when you are going to need everybody in that room to be advocating for you,” Adams says.

While not decisive, endorsements hold some sway with caucus-goers, such as Christopher Marks, a mental health counselor.

After seeing a state lawmaker who had endorsed Minnesota Sen. Amy Klobuchar introduce her at an event in suburban Des Moines last week, Marks says that support “didn’t hurt” for him.

“I think it carries more weight to me than Kevin Costner coming out for Pete. This is where I live. This is where I’m from,” Marks says. “These are the people that represent me. And if they say they represent her that means something to me.”

After several hours in Sand’s deer stand, the sun starts going down, ordinarily prime time for deer to appear.

“I endorse this location for deer to visit within the next 40 minutes,” Sand whispers.

But no deer ever show up. Sand says it’s proof his endorsement doesn’t really matter.

Appeals court allows use of $3.6 billion in military funds for...